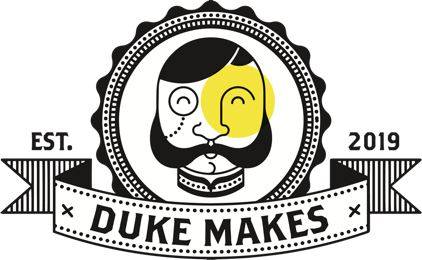 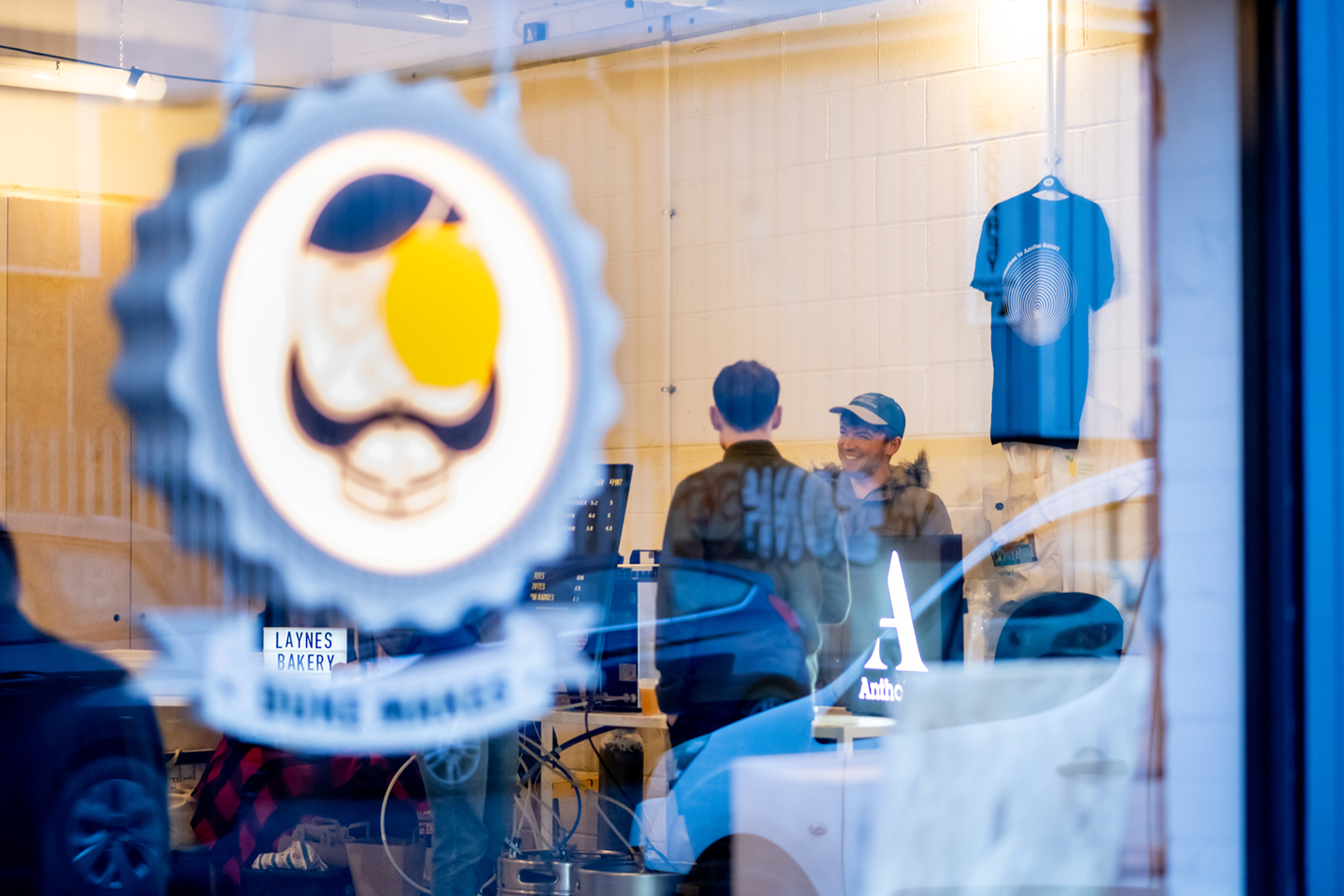 Back to News and Events

Last year, we did something a little different.

For a while, we’ve been following the work of Liam over at Anthology Brewing Co, a Leeds independent brewery known for crafting delicious beers. When he told us he was working on a new Bavarian inspired recipe, it got us thinking.

If you’ve been following Duke Makes, you’ll know that we’ve been getting geeky over parametric design and 3D clay printing. It was time for this research to be applied to something bigger. We decided to pitch Liam an idea. We would 3D print traditional Bavarian ceramic steins (with a twist of course) to compliment their Bavarian beer.

Of course, we needed an excuse to drink it so we chose to throw a party.

The steins would be patterned in line with Anthology’s branding, which had been designed by Nat from Let’s Dance Agency. Our general manager Liam had been experimenting with projecting 3D patterns onto 3D forms using parametric software Rhino, so this seemed like a great way to apply this research.

We love a deep dive when working on a project, so Liam decided to write a recursive algorithm that would generate the pattern that made up the body of the stein. The algorithm created a differential growth pattern that repeats itself over and over and over, each time adding a bit more to the design so it appears to grow. It’s an effective way to create a unique, organic feeling design. Nat, designer for Anthology, did an excellent job at incorporating these shapes into the pump clip design.

So we set to work creating prototypes. With some very patient and knowledgeable advice from our neighbours at Sunken Studio, we were able to refine our process and create robust objects. Rebecca and Chris kindly created handles, suggested glazes that would bring out the textural pattern, and fired the many prototypes and final pieces for us.

While we were creating the steins, Anthology were brewing the beer. We were lucky enough to visit the brewery where we measured the ingredients, sampled the malt that created the rich flavours, and helped brew the beer;

The unique brew would be a rauchbier with deep, smoky, chewy malt complexity with a smattering of light, aromatic and herbaceous hop notes. Brewed exclusively with malt from the Weyermann Malting Company in Bemberg, German Tettnang hops and an English ale yeast for an extra element of fruity depth. The malt is sourced from Bamberg, Germany and has a sweet and smoky taste.

Two doors down from Anthology Brew Co is the home of Laynes Bakery. The plans seemed to fall into place, and we invited Cat and Gem to join us at our Launch event. They suggested developing a recipe for delicious pretzels that would compliment the Bavarian Beer.

Once we invited Joey Urban, a Duke Makes friend and fantastic DJ at Alto Radio, to have free riegn on the music, the night fell into place.

It was so uplifting to see the community of talented Leeds makers come together to create this event. Inspired by the creativity each of our collaborators instilled in the project, and the craftsmanship that went into every element, we chose to name the beer ‘Hersteller’, meaning ‘maker’ in German.

The evening was a celebration of community, of the best local creators. We are proud to have poured passion in from the start, to celebrate not only the object that we created, but the brand

As well as freshly baked pretzels from Laynes Bakery, music from Joey Urban, and Hersteller on keg thanks to Anthology, we chose to raffle 3 steins in aid of PAFRAS Leeds, a charity whose work supporting refugees and asylum seekers makes a huge positive impact.

This project was a wonderful example of different parties pulling together to create something bigger than the sum of our parts. Inspired by Anthology branding, the event itself promoted all parties, revolving around the product that we created. Using our design and creation expertise, we created a unique product, more than a printed beer mat or generic merchandise, that elevates Anthology’s brand and promotes an idea as well as a product.

Get in touch to discuss your ideas! Head to our services page for more information on our machinery and processes.

Back to News and Events

What to read next

This year has been full of new processes and exciting collaborations. Let’s have a look back on the most interesting builds of 2022.

A chance to experience what Duke Makes does, chat to us and and see our research first hand

Get Geeky With Me: Parametric Design

Away Days are Coming!

THE PERFECT CREATIVE AND HANDS ON EXPERIENCE FOR YOUR TEAM.

hear all
about it

Get the latest news

Sign up to our newsletter to be the first to hear about everything we’re up to, and get early access to events, workshops and more.

Success! You will receive an email containing a link to confirm your sign up shortly.
Something went wrong. Please try again or contact us if the problem continues

MAKE SOMETHING
Learn SOMETHING